I will keep it light this week as I cannot resist drawing your attention to one game I noticed.

The game was played between GM Andreikin, rated 2725 and IM Beerdsen, rated 2453.

When playing online sometimes people freak out and start to do strange things, especially in the opening. This may not necessarily lead to a disaster, but sometimes it does. The game I mentioned is such an example, even though the disaster didn’t happen because of the opening.

After 1.c4 Black played 1…b5. Did Black want to play 1…b6? Who knows. Now there is no reason not to take the pawn, but perhaps White pre-moved and played 2.Nc3, allowing Black to take the pawn with 2…bxc4. 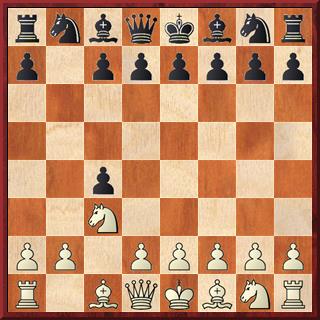 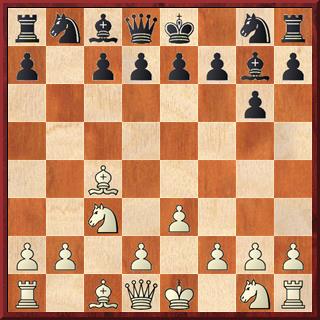 Andreikin didn’t need to be asked twice and played 5.Qf3. Now the curious moment arose. Black noticed his rook was hanging and protected it with 5…Nc6. Unfortunately, that allowed a mate in 1 with 6.Qxf7#. 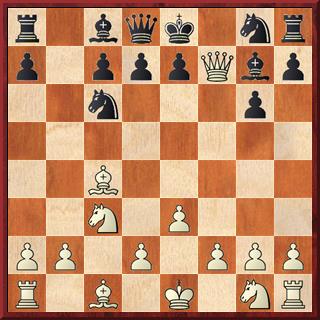 While it’s true that online chess is not the most serious thing, allowing oneself to be mated in 6 moves is a bit embarassing. For the observers though, it’s nothing short of funny.